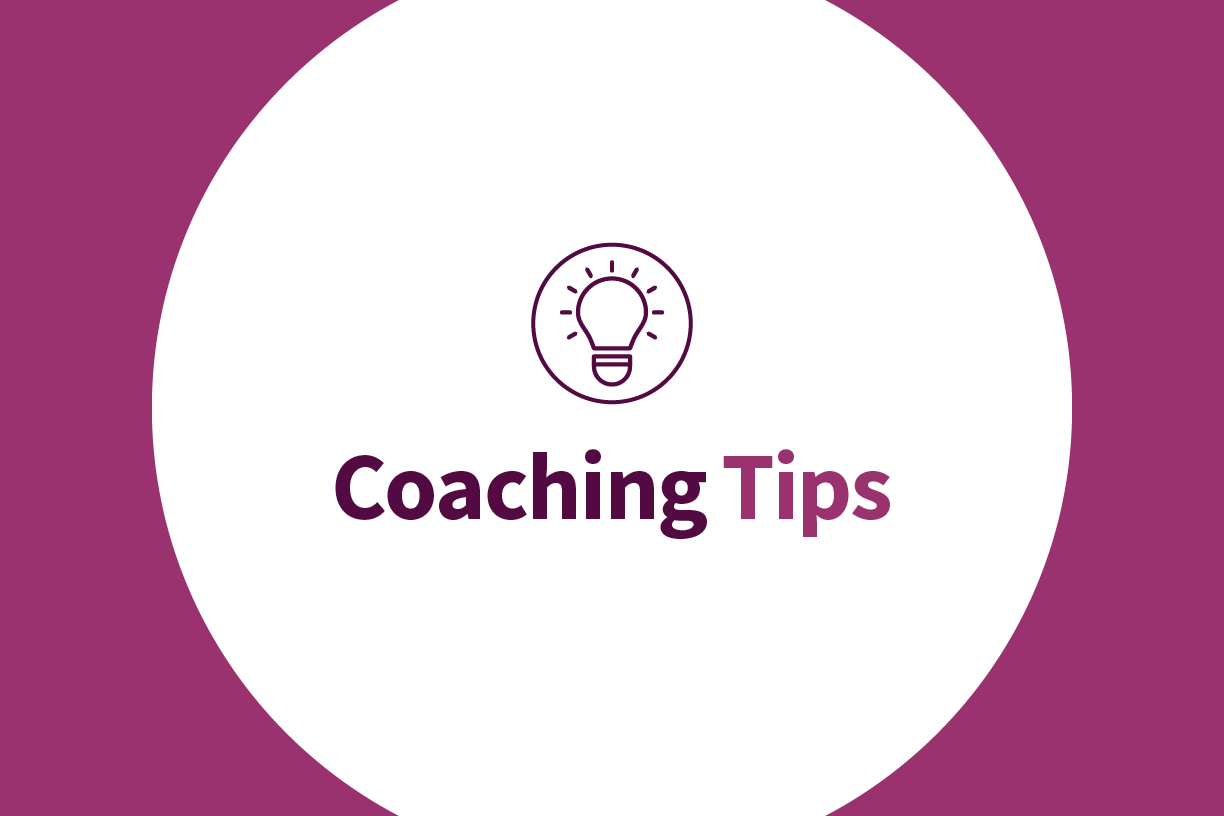 Have you ever sat with somebody who was physically there but mentally and emotionally far away? This can happen with coaches sometimes when they don't 'warm up'.  Warming up is about preparing yourself fully to coach.

It's unfortunately common to hear coaches ploughing headlong into a coaching session before their head is even in the room (or the Zoom). You can notice this because one of these things might happen:

Then what often happens is that, because the coach started off on the wrong foot and not warmed up, they start to lose confidence and things get harder and harder.

So our advice is to warm up. This means for a coach, getting your head in the coaching zone well before you start the session. Some coaches will practice mindfulness or meditation just before a session, others will do some focused breathing or other technique which helps them move away from whatever they were doing before and be fully 100% present to begin the new session.  What works for you? 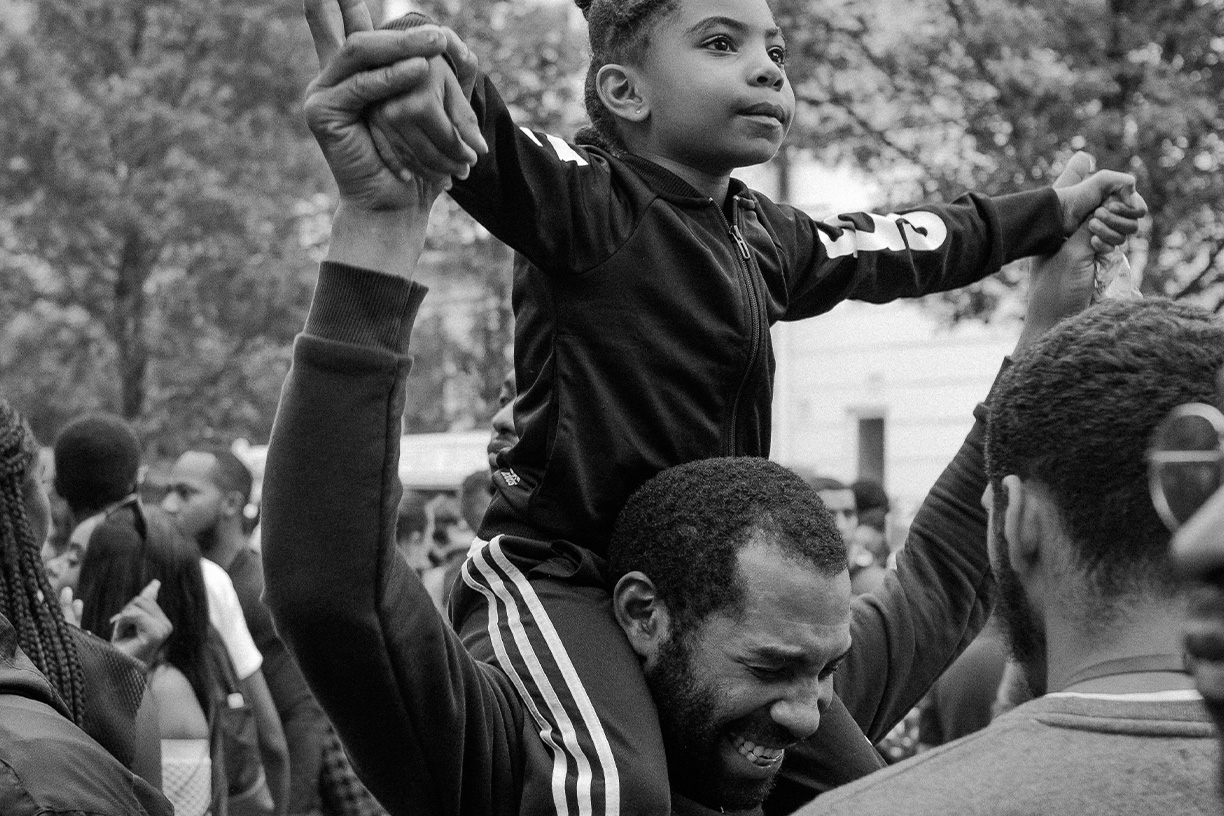 The Confidence Factor for Leaders and Coaches 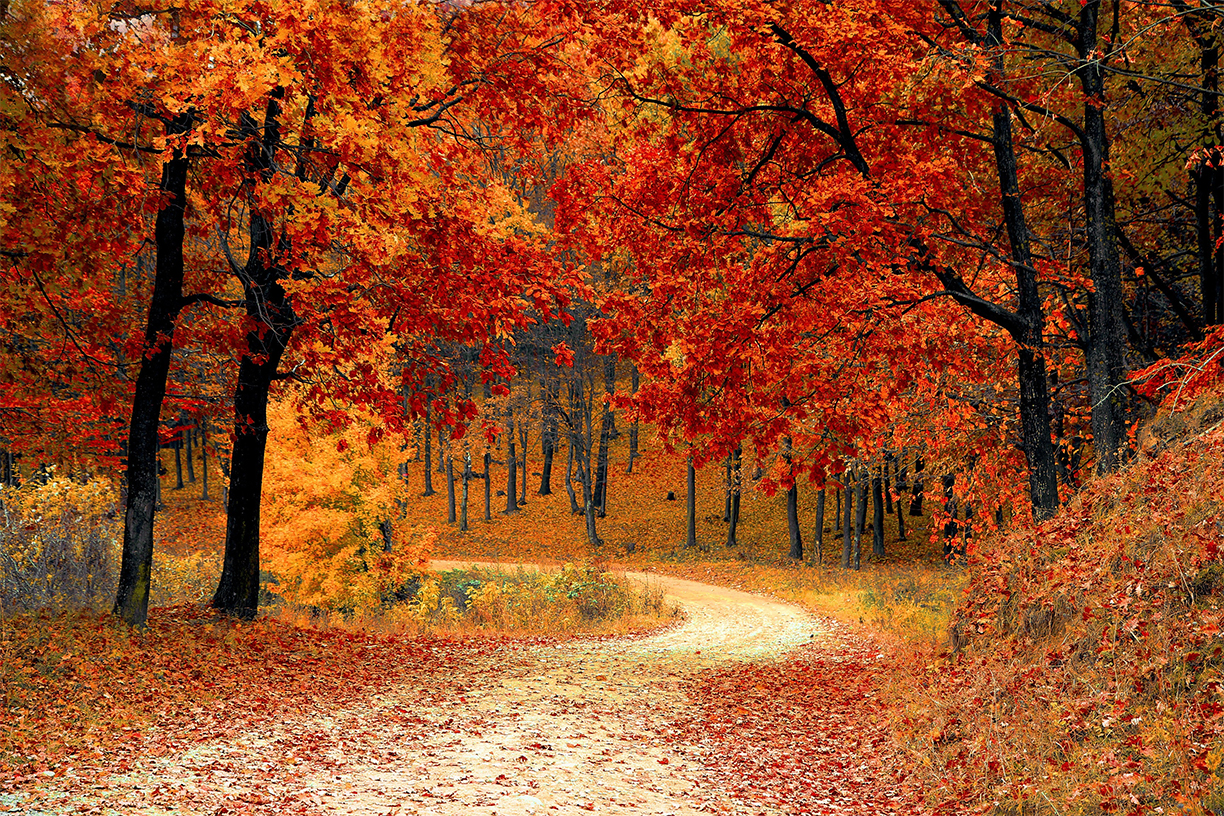 I Just Don't Have Time to Think!