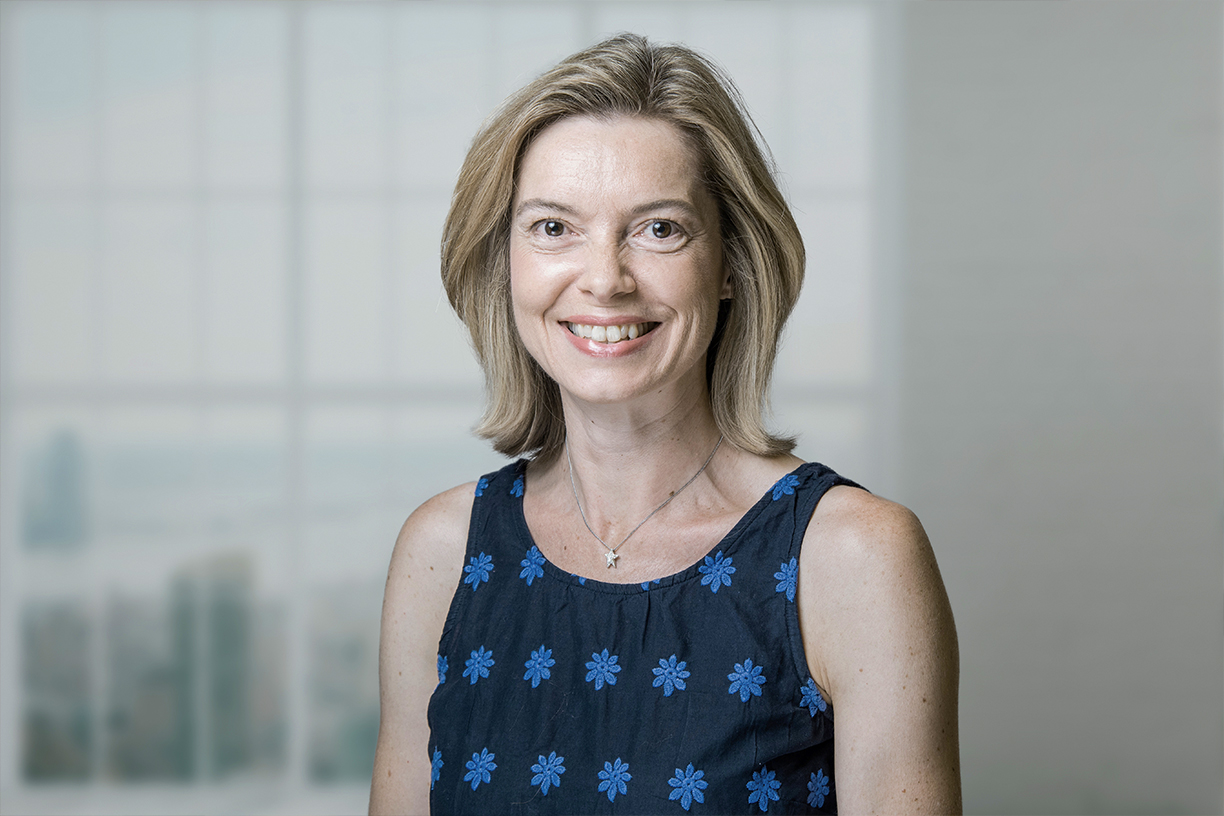 We're delighted to announce that Julia Philpott will be our new Head of Coaching. We caught up with Julia to see how she was feeling about her new role, her coaching career highlights and plans for the future...

Firstly, congratulations on your new role! How are you feeling?

"Proud, excited and keen to get started!"
‍
How did you first get into coaching?

"My background is in HR and leadership development, so I’ve always known about coaching as an intervention. When I was Head of HR for Tiger Beer in the UK, I had a very supportive CEO who said to me “you coach me all the time”, which got me thinking that it was something I was doing anyway. At around the same time, I attended a course on a 360-degree feedback tool and the assessor suggested I should think about going into coaching as I was ‘a natural’. Those two things made me think that maybe I should pursue coaching as a career. So, I went on the Intensive Coaching Skills (ICS) course with Management Futures and I’ve never looked back."

What have been your career highlights?

"Becoming Head of Coaching for Management Futures of course! I started working life in the motor industry which is a very male dominated sector and I love helping women, in particular, to overcome internal and external barriers to success. Last year I was asked to be the keynote speaker at the Automotive 30% Club conference, which is for automotive organisations that are committed to increasing the representation of women at senior levels.  My speech was all about how coaching can help pull women through into leadership and it has led to several organisations trialling coaching programmes specifically for women, so that was a particular highlight for me."

What is your favourite thing about the industry?

"Curiosity – I love the fact that coaches by nature are curious. I’m fascinated by what makes people tick and so I get to be curious as part of my job which is great.  Also, the coaching industry is always growing and adapting, so as a coach you are continually learning and developing."

What's been your toughest coaching assignment to date?

"I did have a client who came along with a Powerpoint presentation to explain why he didn’t need coaching! The coaching had been suggested by his boss and HR and he hadn’t bought into it. I said, “well we have this time together, so how can we make it valuable for you?” He decided he may as well make use of the time, so we talked through some issues he had (at work and home) and ultimately it did lead to his performance improving. But I have to say it wasn’t a very auspicious start!"

What's been your most satisfying coaching assignment to date?

"I was coaching a female executive who had been through a very unpleasant divorce and had lost a lot of self-confidence as a result. About a month after the coaching she sent me an email to say that she’d had her best sales figures ever in 13 years in the industry; booked to go on holiday by herself to Italy which she would never have done before; and applied to be a volunteer at a youth project in her local area which she was very passionate about. Those are the sorts of emails that make you stop and think - this is why I do what I do."

How did you get involved with MF?

"When I worked at Virgin Atlantic, we were a client of MF. So, when I wanted to explore becoming a coach, naturally that was where I turned. I did the ICS, then the ILM Diploma and then, when I was a bit more experienced, became an associate. It’s 20 years since I was at Virgin, so there has been plenty of time for the relationship to develop!"

How will you approach the new role?

"I think I’ll approach the role as I would with a coaching client, by identifying our strengths and building on those first. At MF we have a very committed and professional team of associates which is definitely one of our strengths, so that’s where I’ll be starting. I’ll be looking at what we do well and celebrating that, then bringing in some innovation around coaching products. We’re starting to do different types of coaching for various organisations, for example ‘spot coaching’ with Farfetch, so I’d like to look at developing other new products."

What are your future plans?

"I am going to remain curious. I enjoy the keynote speaking so I can see myself doing more of that as an ambassador for MF. I also believe that coaching plays a key role in encouraging inclusion, for example, maternity and paternity coaching and coaching to build self-confidence and resilience in individuals from under-represented groups, so I’m interested in building more of that into the MF offer."

Do you have any advice for anyone starting a career in coaching or in the early stages of developing their coaching skills?

"Go on the ICS! Do as much coaching as you can and take the time to reflect on it. Peer coaching is a really great way of developing your skills – coaching other coaches and being coached by them.  I learn something new every time I coach or am coached.  How wonderful is that?"

Watch this space for more updates from Julia over the coming months as she settles in to her new role.

Statement on Events in Ukraine 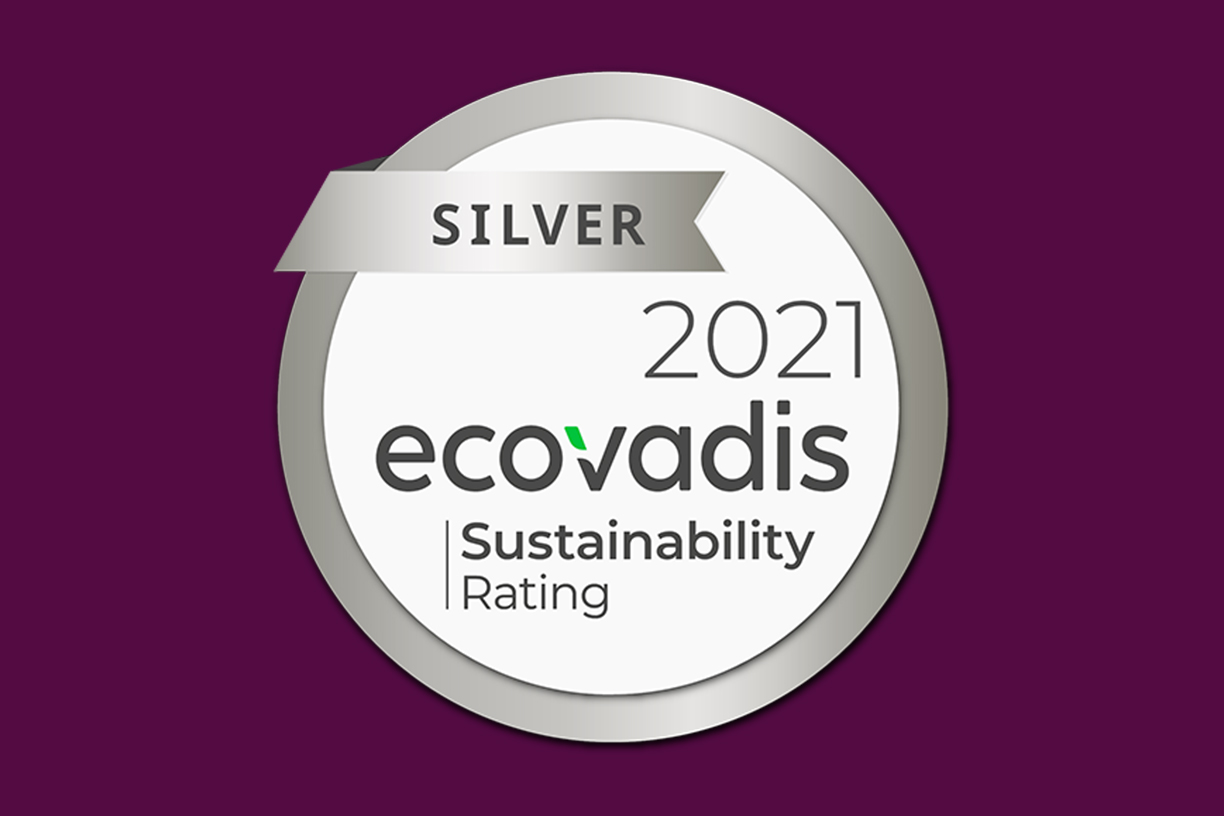 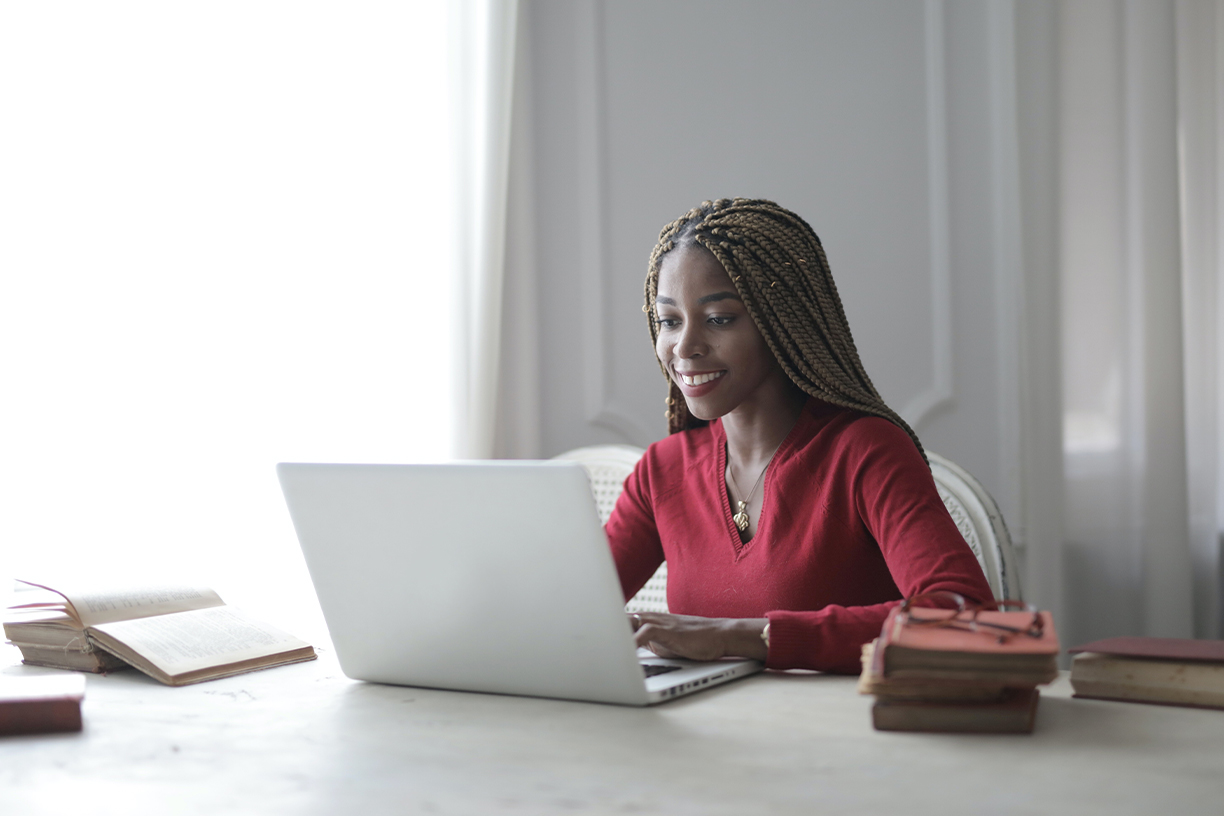 Getting Fit For The Future 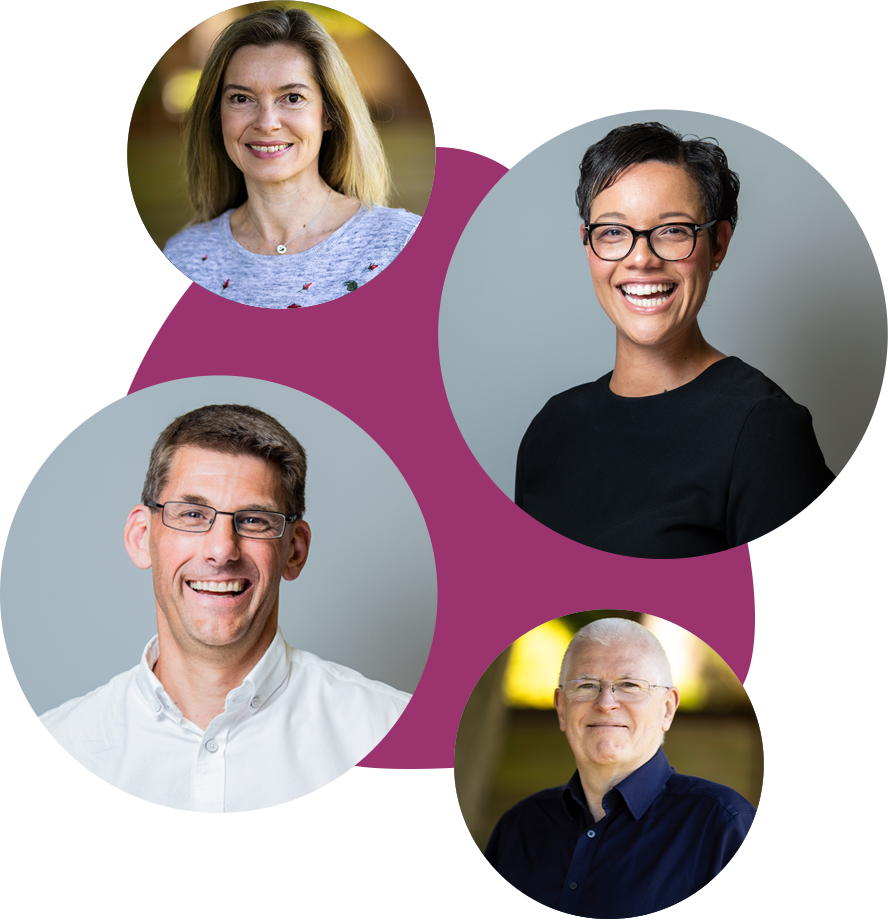