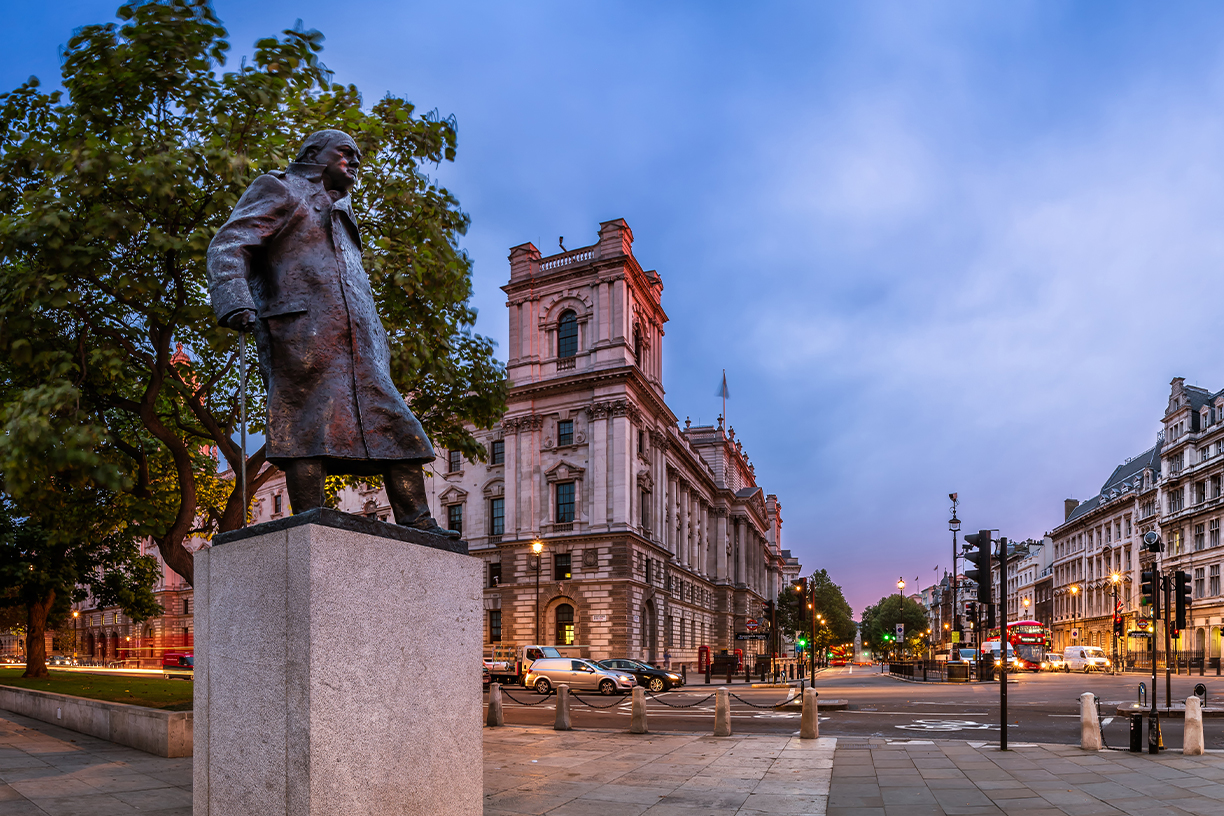 "The trouble with Churchill is that he insists on believing in victory irrespective of its possibility."

This quote by Neville Chamberlain was made on the day Churchill became Prime Minister – it was meant as an insult but it unwittingly identified the genius of his leadership.

Ask any group of managers what the most important criterion for a goal is and the majority will tell you that it has to be realistic. Ask leaders at the heart of a high performing organisation the same question and they will tell you almost the exact opposite. The most important criterion of a goal is that it challenges people and captures their imagination.

'Realistic' is hardly a word engineers working on the Concorde project would have used to describe what they were trying to do!

Sergey Brinn, co-founder of Google, identifies a 'healthy disrespect for the impossible' as one of the most important qualities of their continued success.

While it is essential that the people for whom a goal is meant, believe that it is possible (or at least just about possible), the idea of realistic or achievable is often mistaken for easy. This misses the main point of a goal - to challenge people to think beyond current performance and to stimulate progress.

To build people's confidence behind a challenging goal, we should focus our energy on expanding their thinking around what is possible, not on making the goal easier.

Setting big audacious goals - and very high standards - is one of the simplest and most powerful tools a leader can use to breathe life into an organisation. They are important for three reasons:

1. They create energy -  exciting people and capturing their imagination.

"Every great achievement is precipitated by an ambitious vision or goal – usually set without any idea as to how it can be achieved - but then pursued with great energy and conviction that a way will be found.'"

Challenging goals work because they challenge and excite us.

"The sort of action steps an organisation comes up with, the sorts of knowledge it seeks, the sorts of thinking it uses, are directly related to the size of goals pictured in people's heads."

By accepting a goal that we know cannot be achieved through our current approach, we automatically begin challenging ourselves to come up with new ideas and approaches.

3. They reduce dependency on any individual leader.

One of the most important benefits of a great goal is that it serves to focus and motivate people without any further need for leadership.

This point is particularly important for anyone who manages a team remotely. Make sure it is clear goals and standards which guide people's actions, not your direct instruction. A great test of our leadership is what happens to performance when we walk away.

Putting these insights into action:

The key characteristics of an effective goal or ambition are:

While engaging people behind the goal is important, it will only really come to life the first time you sit down as a team to review your progress against it. By itself, a goal only provides half the ingredients to create positive pressure for performance - the other half is created by accountability.

Without an effective process for reviewing progress against the goal, and involving people in that review, it will very quickly become a 'slogan' in peoples minds - and slogans create nothing but scepticism.

There is a great scene in the biopic Apollo 13 which highlights this point brilliantly. Gene Kranz (the flight controller in Houston) is with his engineers reviewing their estimate on how far they can get the craft back before it runs out of oxygen. The engineers enter the meeting under the assumption they've done everything they can, before Kranz challenges them with 'Gentlemen that is unacceptable'. For the first time his goal 'to get the men back alive' is real. The energy and innovation in the team goes through the roof after that point.

Where could challenging goals take your organisation?‍ 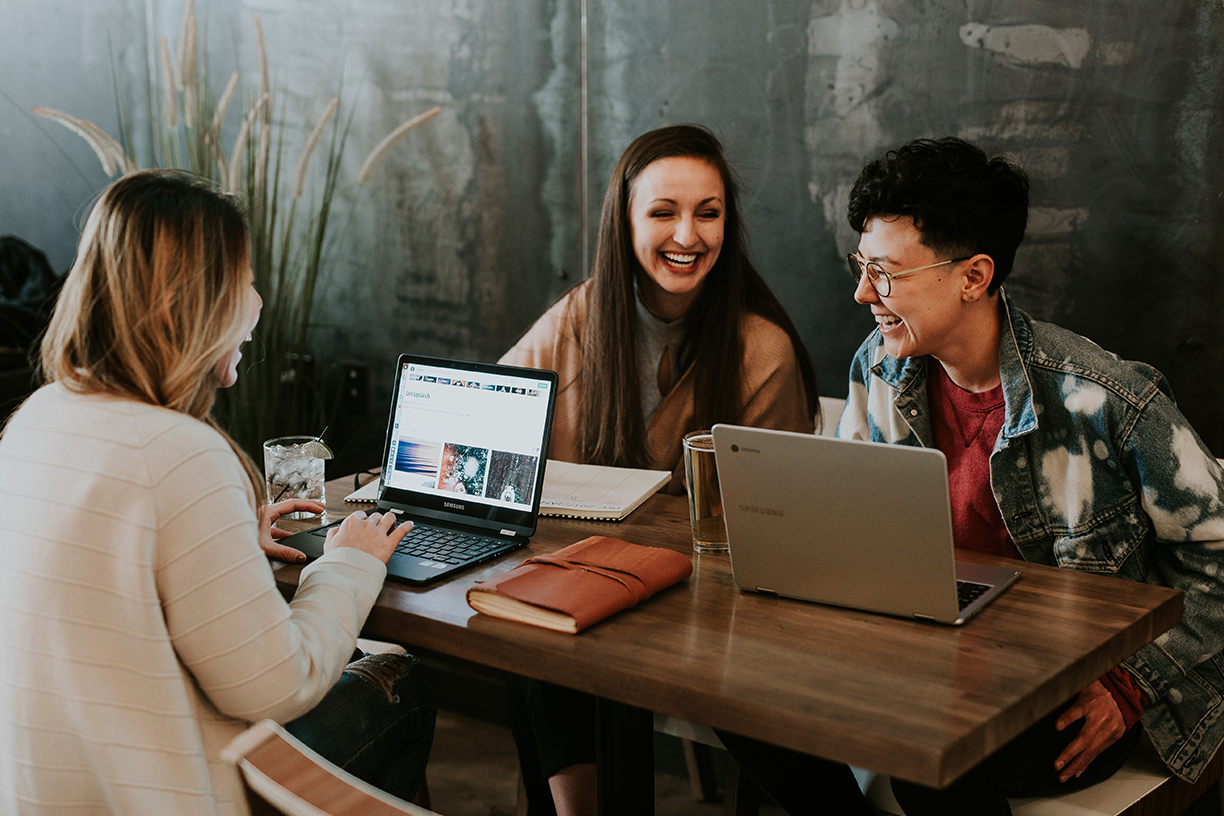 Collaboration: The key to success for teams, organisations and society as a whole? 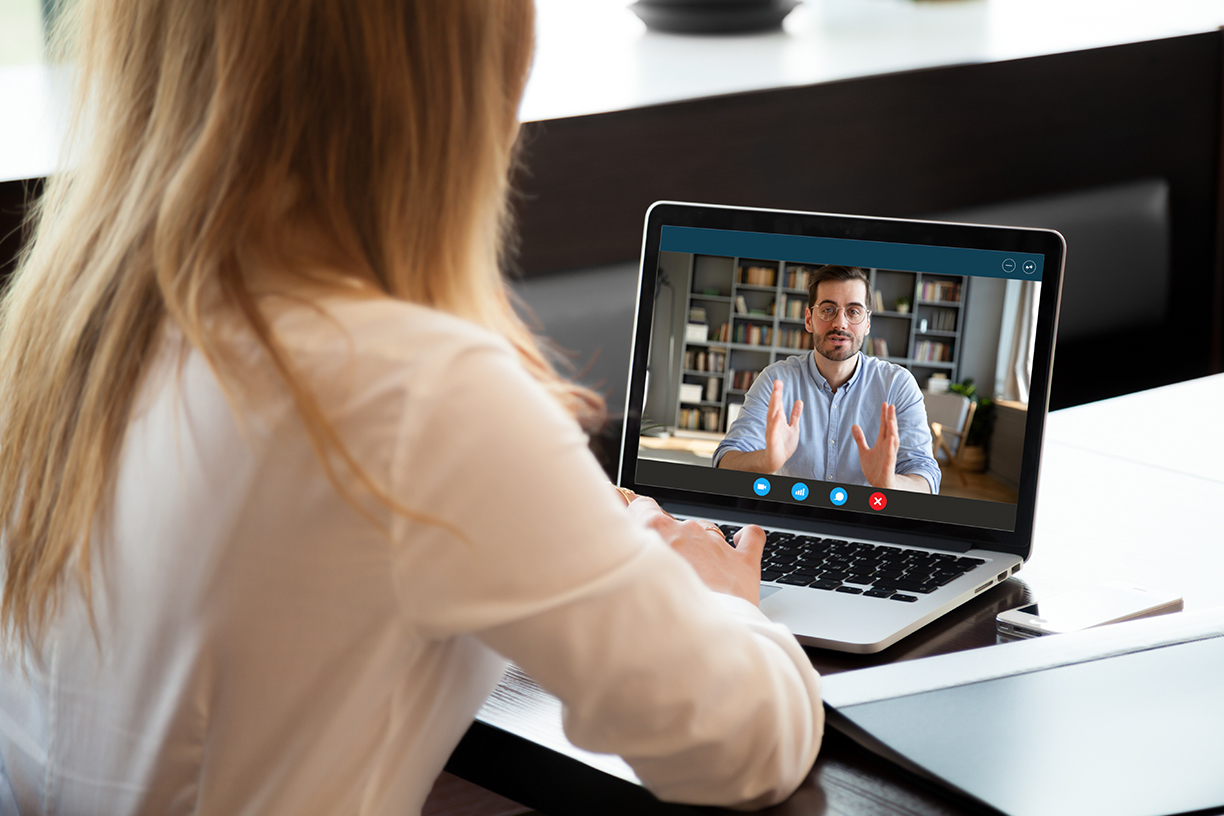 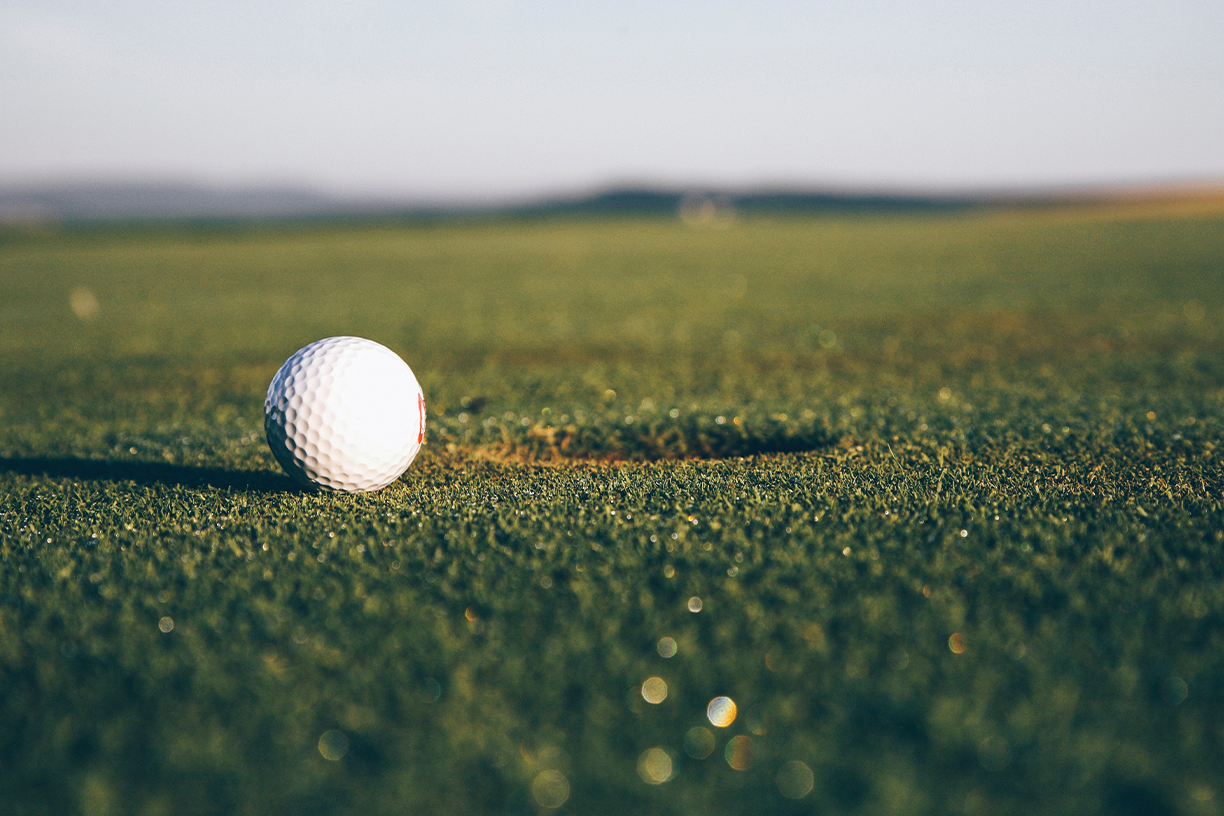 Getting the team ready for game day