A Professional and Supportive Approach 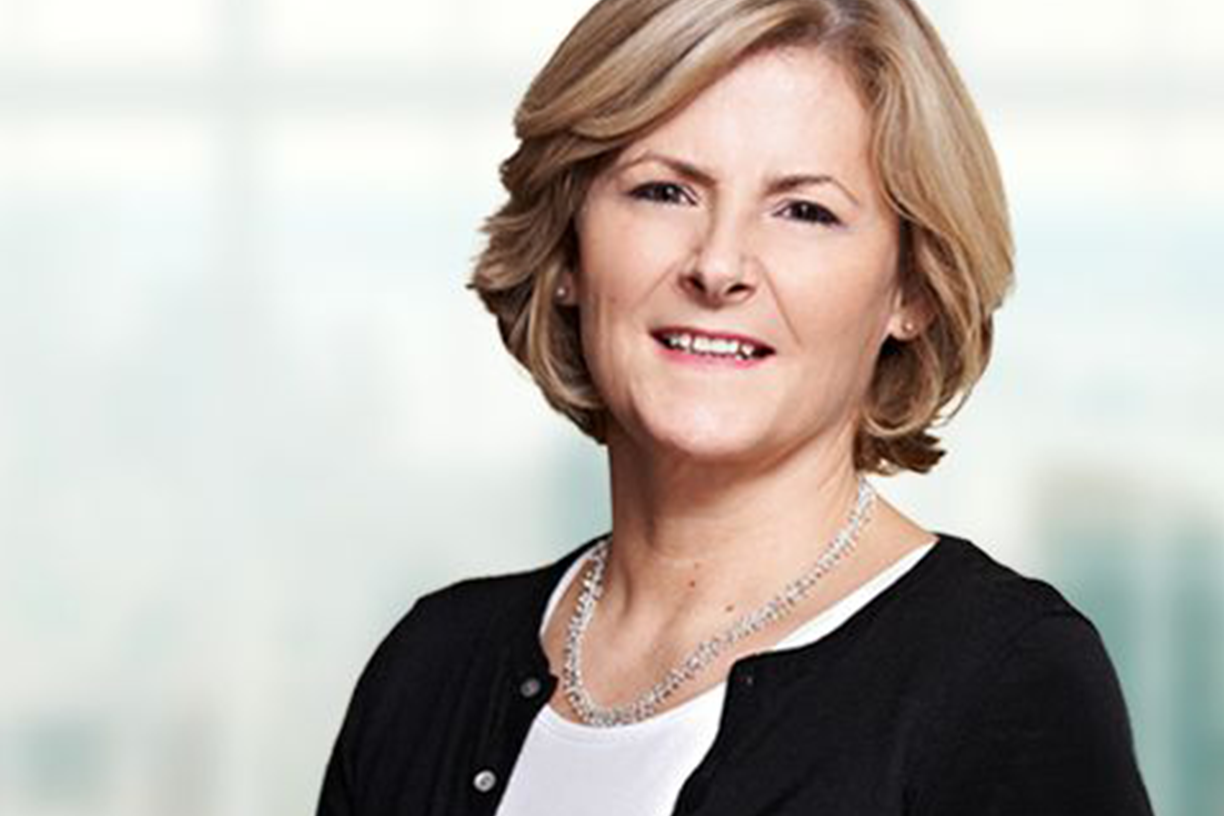 Eilis Parker, Managing Director at NHS Elect has completed both the ILM Level 7 Certificate and Diploma in Executive Coaching and Mentoring.

Eilis has a background as a chartered physiotherapist and has worked in the NHS for all of her career. In the last 15 years she has been working at NHS Elect; a membership network comprising 65 organisations. She undertook the ILM Level 7 Certificate in Executive Coaching and Mentoring and has gone on to complete the Diploma.

What made you decide to do the qualification?

"Someone recommended it to me from the Department of Health as I’d expressed an interest in learning more about coaching. The ICS course was recommended initially, and it was while I was on the course that I decided to do the Certificate and Diploma."

What were your expectations of the course?

"I had no expectations going in but quickly got the bug for coaching and thought it could potentially be something I could do for a long time, as part of my job. It was great to be able to go on and do the qualification at my own pace. As anyone who has studied for a qualification while working full time knows, it can be quite demanding and exhausting so it was nice to be able to go at your own pace with the support of MF.

"I loved the fact that it was a mixed group with people from other industries, for example, Sport England and banking. As I’m immersed in the NHS, it was nice to have new colleagues from different backgrounds and to share the similar issues they faced in their working life."

What was your biggest challenge?

"Time! I’ve been lucky enough to have plenty of clients, so I wasn’t searching for clients. The coaching part was lovely, but the academic side required more discipline and time as I had to deploy some self-coaching about why I wasn’t getting on with things! Also, as I’m from a clinical background I’m trained to ask questions, make a diagnosis and tell people what to do next. So learning to coach was the hardest thing I’d had to do in some time. It was a complete mindset change and really flipped everything on its head. I had so many penny-drop moments in the first week, thinking I wish I’d known this before as I would have been a better manager and a better leader."

Which parts of the qualification did you find particularly useful/valuable?

"All of it – submitting the recordings of ourselves coaching, although painful, was really useful to hear again and get feedback from my supervisor."

What advice would you give other people doing a qualification so they get the most out of it?

"Don’t put off doing the Certificate – get on with it. Once you finish the ICS, sign-up and do it quickly. It took me 15 months to get it and I think that made it harder for me."

Which elements of the qualification are you using in your role now?

"Lots of coaching. In the organisation we have 8 people that have been through the ICS. We have a coaching faculty who offer one-to-one and team coaching as part of the NHS Elect offering so we are using it a lot. I’ve done over 300 hours of coaching in the last couple of years."

And has it had an impact on your personal life too?

"Absolutely – my pals all laugh now that they get coached, rather than given advice. They call me up and say: “I need that coaching thing that you do!” They have started to recognise that they want to come to their own solutions rather than be given the solutions, so they try and apply it themselves. I’m creating lots of mini coaches!"

Would you recommend this qualification to a colleague? If so, why?

"Absolutely, without a doubt. We’ve put many colleagues through it already. The way it’s set up with MF, the ICS is really immersive and you come out with the ability to coach at the end and can build on it with the qualifications. To practice coaching at NHS Elect you now need to have the Certificate, or be working towards it, as a minimum."

How will you use your coaching skills in the future?

"I’ll carry on using them at NHS Elect and then once I get to winding down into retirement in the next couple of years then I’ll hopefully carry on doing coaching on a private basis."

How would you describe your experience with MF?

"Excellent. There was fantastic support from the getgo. Even now we use MF for supervision for people who have qualified. Last week we had Phil come and do a faculty development session so it’s an ongoing relationship. I occasionally ring Tim to think out loud about coaching in general and Elspeth is my supervisor who has recently helped me a lot around a tricky coaching experience."

Would you recommend MF to others? If so, why?

"Yes – I already have both inside the organisation and outside. MF are really professional, supportive and friendly. It was a great way to do the qualification."

We offer a number of professional qualifications in executive coaching. 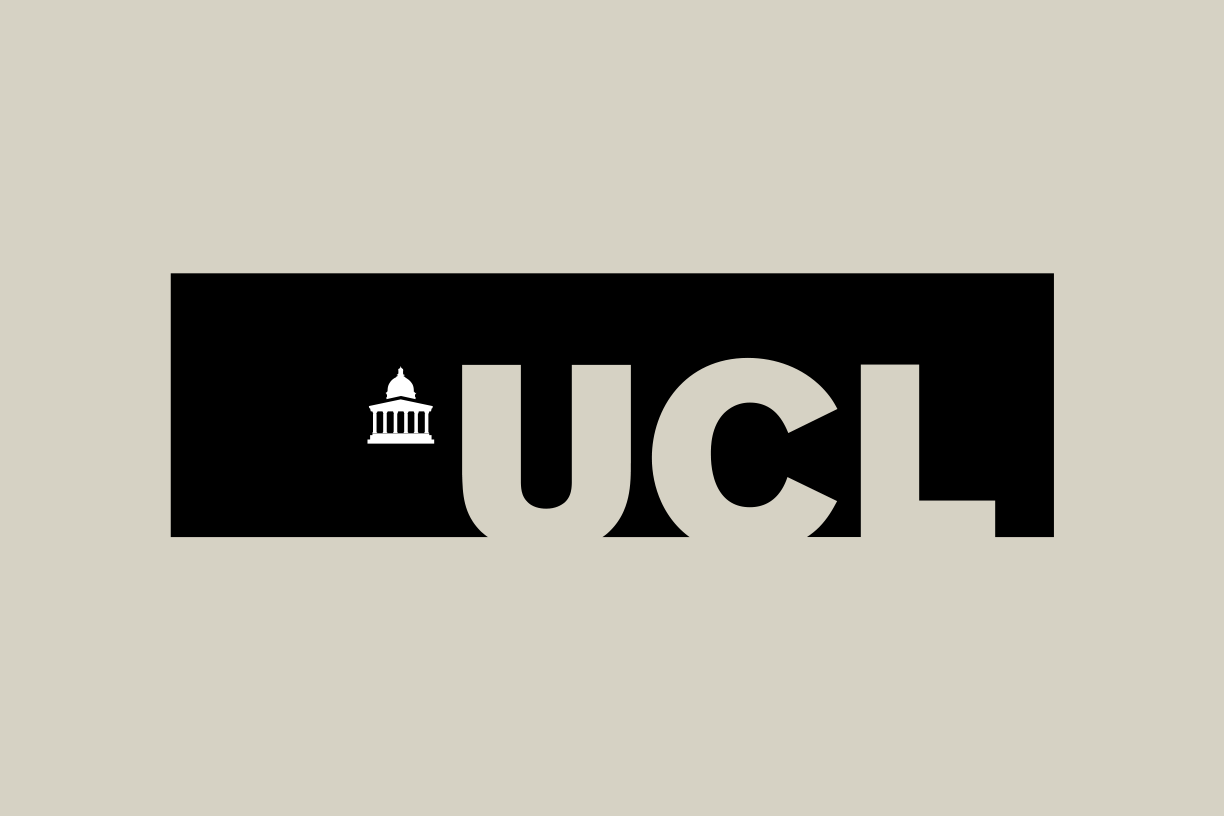 Supporting the Development of Personal Tutors at UCL

We’ve been delivering short interactive skills workshops that build on existing insights, enhancing the confidence and competence of Personal Tutors, Research Supervisors and other staff in student support roles. 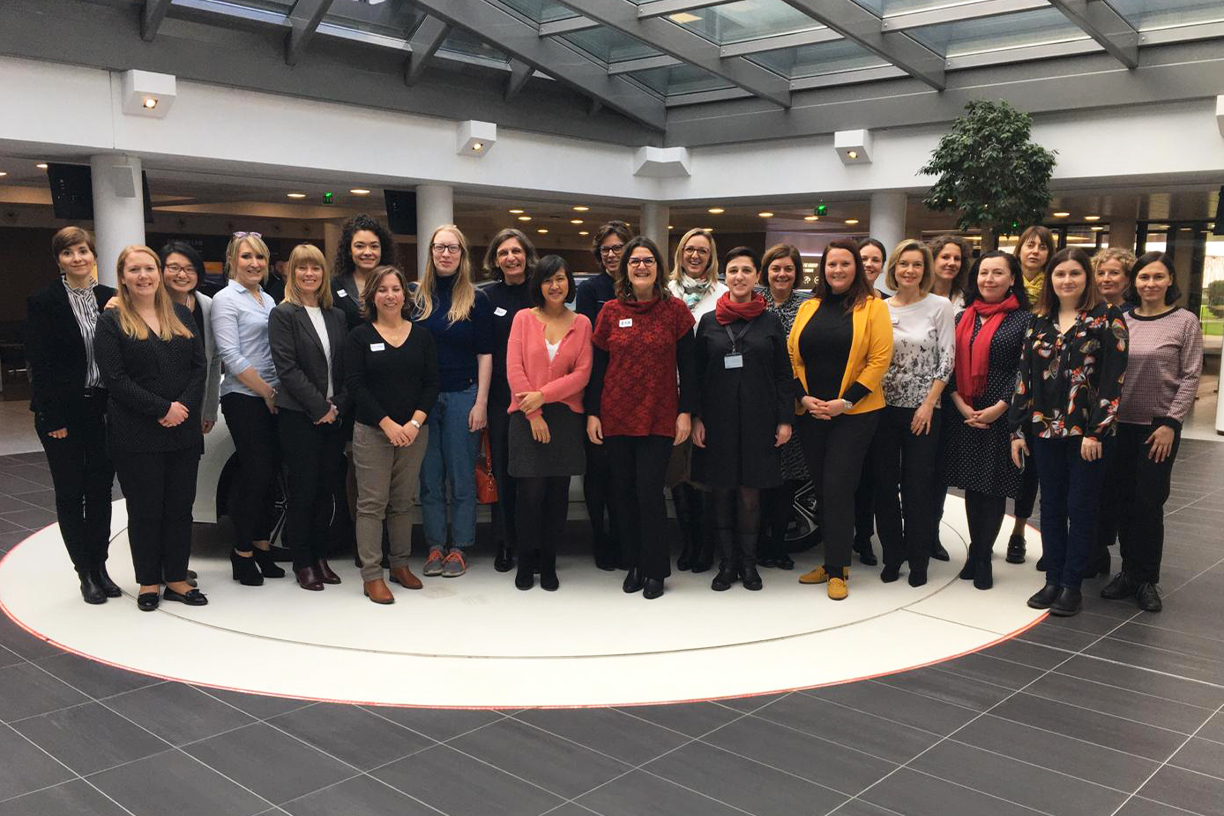 In Spring 2020, just before the pandemic took hold across Europe, MF partnered with the Learning & Development team at Nissan to deliver the first ever Women in Leadership programme for the organisation. 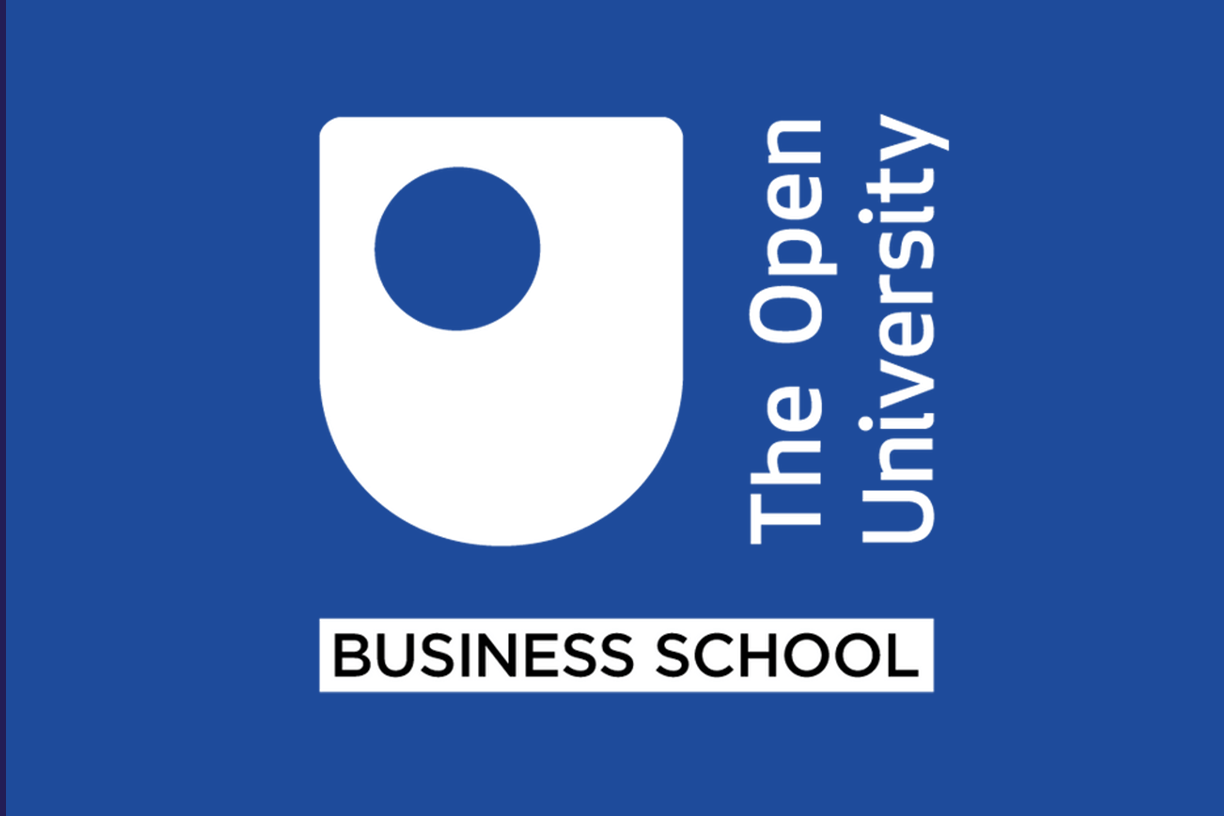 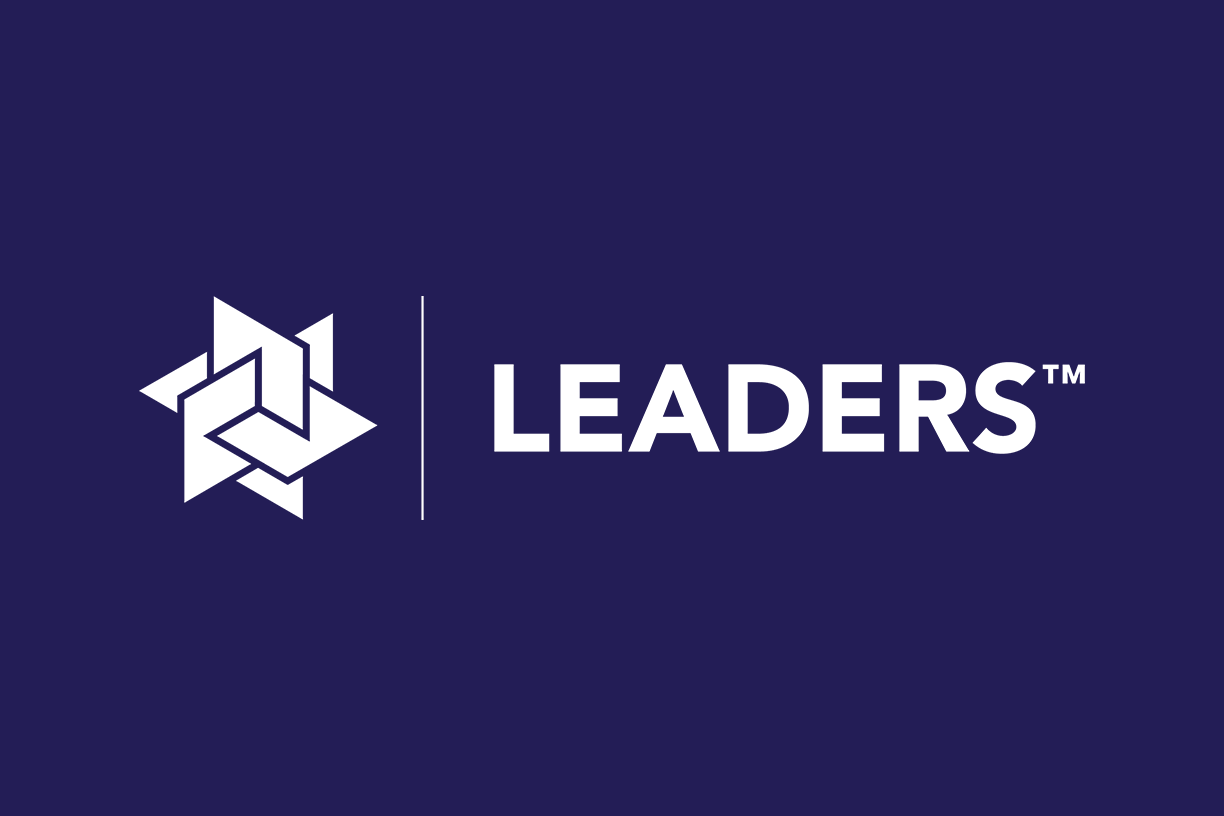 We love working with Leaders in Sport and their members across the globe. 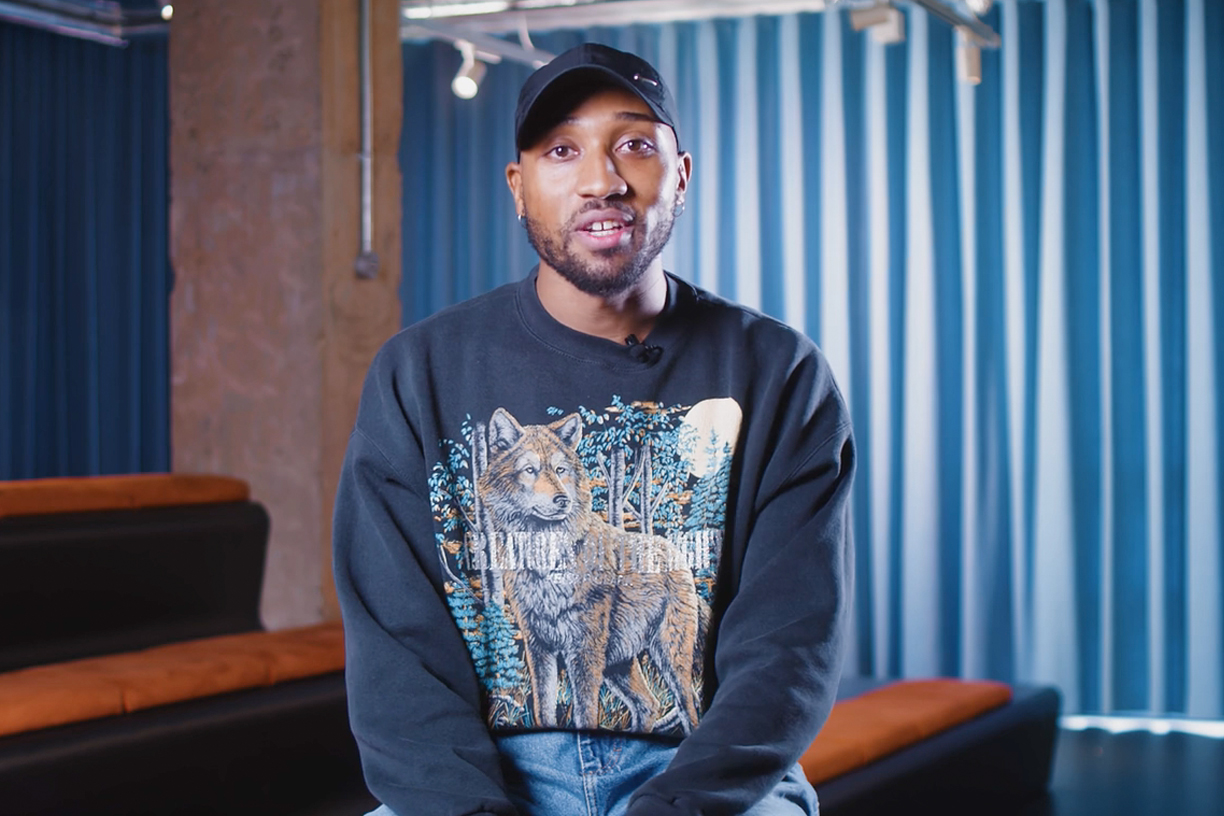 We’re extremely proud to be a part of Selfridges’ diversity, equity and inclusion journey 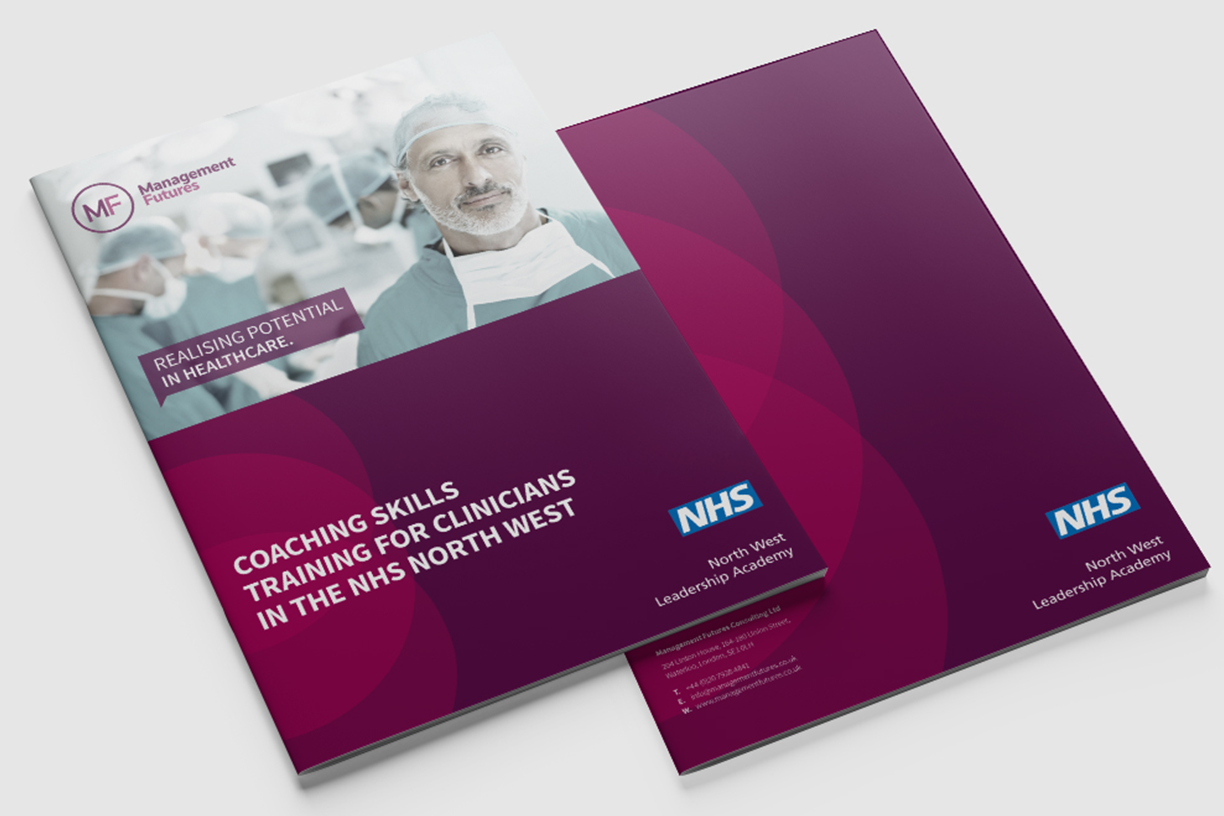 Report: The Positive Impact of Coach Skills Training for Clinicians

If you’re thinking what next for yourself, your team or your organisation then we’d love to speak with you.
Contact Us 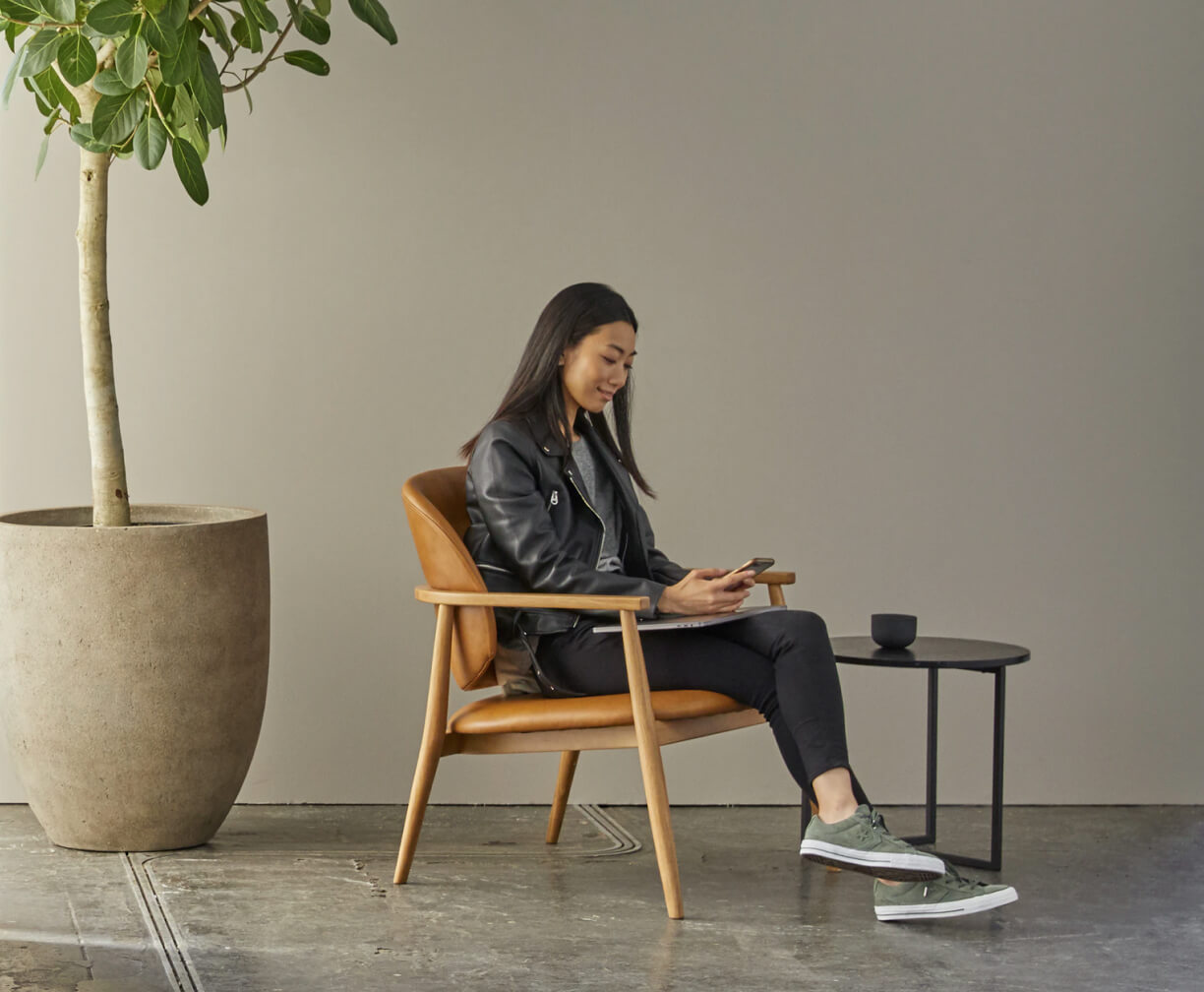